An eating disorder is when you have an unhealthy attitude to food, which can take over your life and make you ill.

It can involve eating too much or too little, or becoming obsessed with your weight and body shape.

But there are treatments that can help, and you can recover from an eating disorder.

Men and women of any age can get an eating disorder, but they most commonly affect young women aged 13 to 17 years old.

COMMON SYMPTOMS OF AN EATING DISORDER

I hope this is useful.Thank you for reading!

This site uses Akismet to reduce spam. Learn how your comment data is processed. 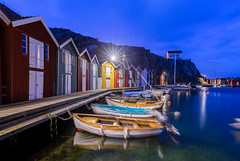 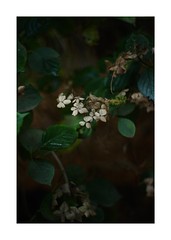 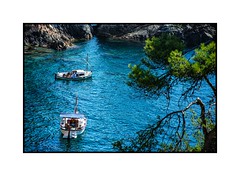 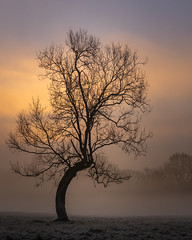 launches a project every month

Make, Save, Invest, And Enjoy Your Money In Good Health